Thank you for attending the 2022 Sunbelt Builders Show! 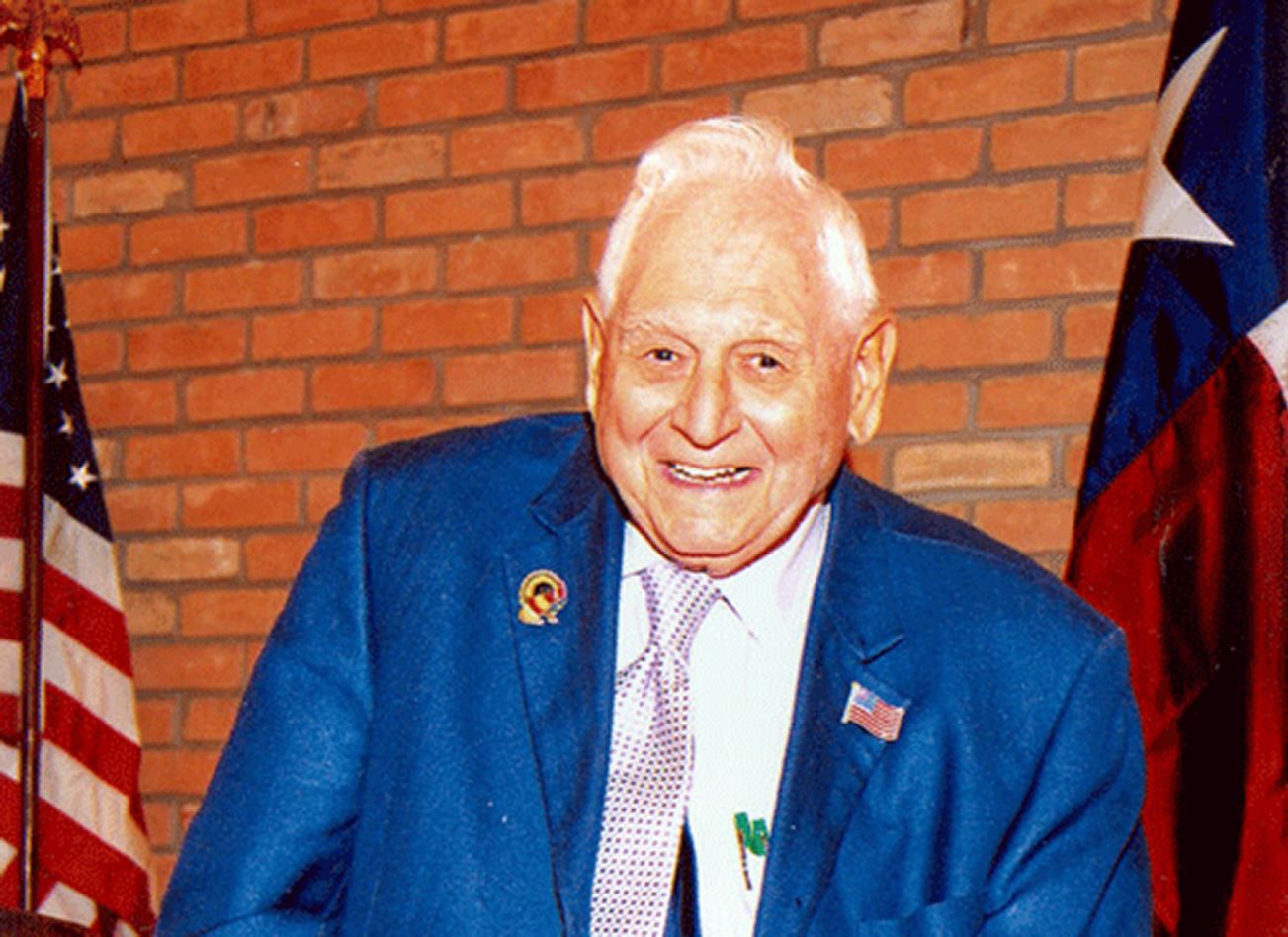 AUSTIN, Texas – The Texas Association of Builders (TAB) will posthumously honor Harold Pollman as the sole 2015 inductee into the Texas Housing Hall of Honor. The announcement was made at the TAB Summer Board Meeting on July 31, 2015. Mr. Pollman will be formally inducted during the Excellence in Leadership Dinner at the Westin Hotel Downtown Austin on November 12, 2015.

Mr. Pollman was a remarkable leader whose legacy is one of unparalleled service to the housing industry, our state, our nation and the world. Pollman’s companies Northwood Homes and Pollman Development helped establish Dallas as one of the nation’s most desirable places to own a home.

As an attorney and a real estate finance expert, he was a consistent and vocal advocate for the housing industry for 57 years. He regularly advised federal and state governmental committees on regulatory standards on home financing and construction standards. For over 10 years, Mr. Pollman was a visiting lecturer at the Cox School of Business Graduate School at Southern Methodist University in Dallas. He served as a delegate to President Gerald Ford’s Economic Pre-Summit meeting in Atlanta in 1975.

In 1992, he began years of service as a guest lecturer at the Harvard Graduate School of Design. Mr. Pollman’ s influence extended beyond Texas and the United States as he participated in a U.S. – China cooperative arrangement where he taught courses on business management and free enterprise principles to Chinese government officials in Beijing and Shanghai. In 2004, Harvard endowed a fellowship for postdoctoral students called the Pollman Research Fellowship in Real Estate Finance in his honor.

Additionally, Mr. Pollman’s philanthropic efforts in his community reach beyond cultural barriers to feed, educate and advance the under privileged and elderly communities.

Hosted by the Texas Association of Builders, the Texas Housing Hall of Honor celebrates men and women who have made significant and lasting contributions to the Texas housing industry. Inductees are selected annually from the categories of: builders, developers or remodelers; trades professionals and suppliers; government; and, industry-allied professionals. Eighteen legends grace the walls of the Texas Housing Hall of Honor. The contributions of these men and women have resulted in the long-term advancement of the residential construction industry in Texas.

TAB is a non-profit organization with almost 10,000 members, serving the needs of home builders and remodelers throughout Texas, as well as the companies that service them. This is the eighth year of the Texas Housing Hall of Honor. To view a list of previous honorees, please visit www.TexasBuilders.org.